Taking Climate into our Own Hands 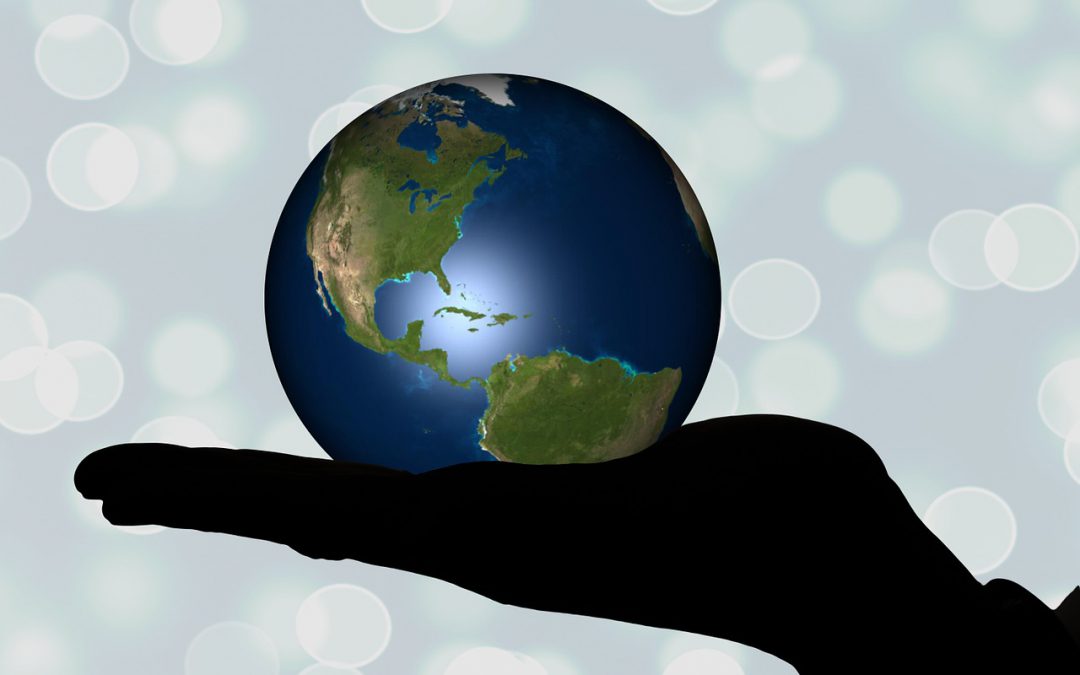 Climate change is a massive challenge facing humanity–16 of the 17 most recent years have been the hottest on record. Sea levels have risen, and intense storms have become more frequent.

Yet, a year ago today, we elected an administration that has denied climate change and has announced it will withdraw the United States from an international agreement to address it. With Syria’s announcement that it has decided to join the Paris Accord, the Trump administration has now isolated the Unites States as the only country that is turning its back on international climate response.

Over the last year especially, we have seen staggering human suffering due to the increasing intensity of storms caused by climate change. Just last week, the Federal government released the National Climate Assessment confirming our worst fears about our climate future in the absence of meaningful domestic and international action. 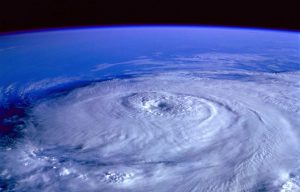 Lives have been lost and many people are still facing huge obstacles in the wake of the hurricanes. Continuing humanitarian efforts are critical to relieve the suffering of those affected. In addition, each of us can take personal steps to address the root cause of climate change—the accumulation of greenhouse gases (GHG) in the atmosphere. Scientist agree that reducing GHG emissions will result in a more stable, safer climate worldwide.

Whether or not our government eventually signs onto the Paris agreement, we can all play a role starting right now. We can make a personal pledge to follow the Paris Climate Accord by voluntarily decreasing our GHG emissions by the per capita amount that was agreed upon in Paris.

To meet the Paris Climate Accord target, our country needs to reduce its GHG emissions by 447 million metric tonnes per year relative to today’s levels, by 2020. That may sound like a lot, but if we divide that by the current US population, it comes out to 3,660 g CO2-eq/day. When you look at the carbon footprint of our daily activities, you’ll see that amount is actually achievable with modest voluntary changes! 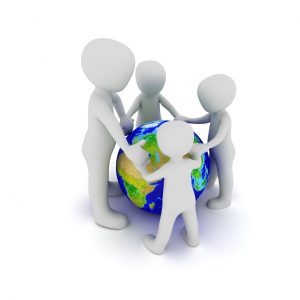 For example, 10-mile drive in a 30 MPG car has a footprint of 2,962 g CO2-eq! Eliminating that drive gets you 81% of the way toward the per capita target for that day. Turning down the heat on your dishwasher from 65 to 55C will save 220 g CO2-eq, which contributes 6% toward the daily reduction. Buying a roll of recycled toilet paper rather than virgin saves 280 g CO2-eq, which is 8% of the needed daily reduction to meet the per capita Paris target. 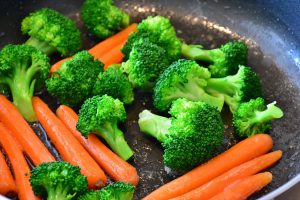 See the Recipe section of this website for ideas and look for a blog next week that expands on the Personal Paris Pledge.

After a year of climate inaction and indeed retrenchment by the Trump administration, let’s take a Personal Paris Pledge to help lessen the effects of greenhouse gases going forward.