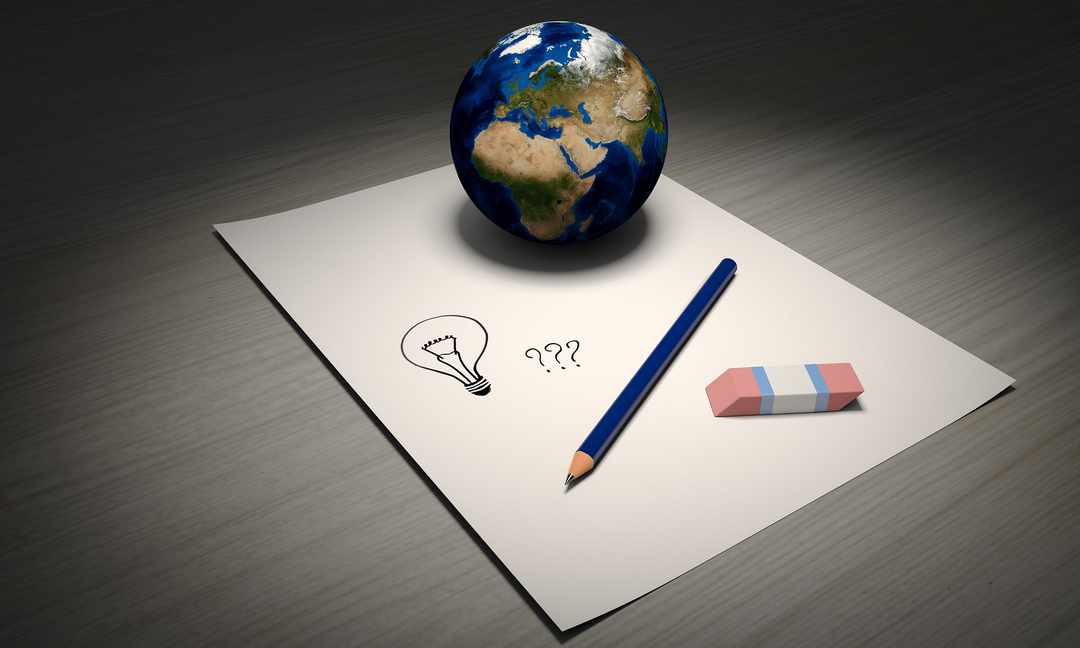 The start of the New Year is a great time to think about the myriad ways we can decrease our carbon footprint.  Reducing our footprint generally involves making choices that are more mindful, more economical, more compassionate to animals, and healthier.

Over the last year, people around the world experienced the brutal impacts of our changing climate.  It became clear that an international response plays a critical role in addressing this massive challenge.  While the United States stands alone in the world by not participating in the Paris Climate Accord, states, towns, and companies are pledging to do their part.  In addition, we as individuals can make a choice to reduce our footprint as directed by the Accord.  If, on average, each person reduced his or her carbon footprint by 3,660 g CO2-eq by 2020, we would achieve the target reduction. Of course, to stabilized the climate it would be preferable to go even further, but these targets are a good starting point.

Each of us can reduce our carbon footprint in different ways.  Let’s see how some lower carbon choices in energy use, transportation, and food stack up in terms of the per capita Paris climate target. 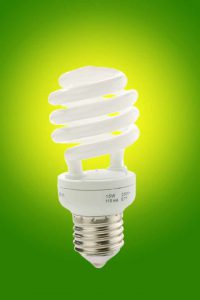 Leaving on a low energy light bulb for ten hours while you are at work has a footprint of 103 g CO2-eq, while leaving on an old fashioned 100 W incandescent bulb for the same time has a footprint of 571 g CO2-eq (Berner-Lee, M., 2011).  So, making sure to turn off a light can amount to 3 – 16% of your per capita Paris target, depending on the bulb.  For those of us in the habit of leaving a few lights on, reasoning that they are efficient bulbs so it doesn’t matter much, turning them off is very low hanging fruit, as that 3% per bulb adds up.  And if you have any old bulbs still in use, switching each one out results in a footprint reduction of 13% of the target, for a 10-hour stretch of use.

How we travel can have a huge impact on our carbon footprint.  Check out these numbers for round trip travel between New York City and Niagara Falls, or between Los Angeles and San Francisco (approximately 405 miles each way).  They are from an excellent and entertaining book called, “How Bad are Bananas: The Carbon Footprint of Everything” by Mike Berners-Lee.

Using these numbers, we can calculate the carbon impact of a travel decision in terms of our per capita Paris target.  Taking a bus rather than flying this distance just one time saves 434,000 grams CO2-eq, which actually amounts to 119 days of our per capita target, or 32% of your target reduction for the entire year!  Carpooling with another person in a small car compared to driving alone saves 165,000 g CO2-eq, which amounts to 45 days of your per capita target, or 12% of your target for the entire year. 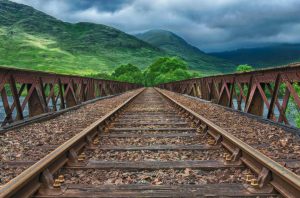 A study of 55,504 people’s diets in the United Kingdom revealed the following average footprints (adjusted for a 2,000 kcal per day diet) (Scarborough et al, 2014):

So for a particular day, switching from a high meat diet to a low meat, vegetarian, or vegan diet amounts to 69, 92, and 117% of the per capita Paris target, respectively. 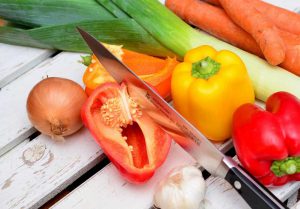 For each of these, the examples I have given are only the beginning.  We all have a part to play in saving the world.  No one has said this more beautifully than Margaret Mead: “Never doubt that a small group of thoughtful, committed citizens can change the world. Indeed, it is the only thing that ever has.”

Please check out our latest low carbon footprint recipes for Cherry Pie, Pumpkin Pie and Apple Crisp for the Planet.

For more discussion and information, please join our Facebook group: Meals for the Planet.

Taking Climate into our Own Hands

Cherry Pie for the Planet